We took the oppotunity today to look closely at one of our 'British Values' - Democracy.

KS2 attended an assembly where we discussed the General Election, what it means for the country and how it works.

Then, we went back to class and looked through each partie's manifesto. This was a chance for the children to see how each of the parties ideas could affect their family.

We then held our own election, casting our vote on ballot slips and putting them into a ballot box.

Later in the afternoon, the children were split into four parties (ice cream flavours!) and the children wrote their own manifestos about why their flavour should be chosen. Then they campaigned and voted - well done strawberry!! 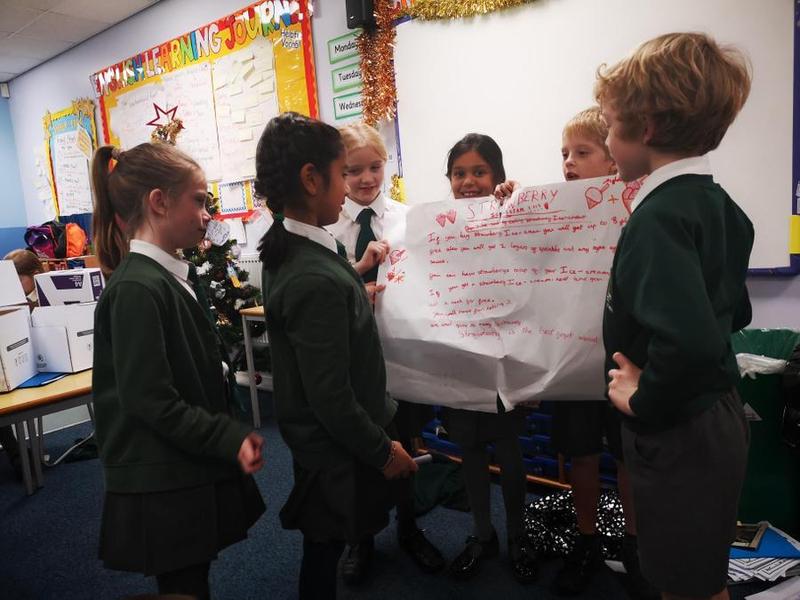 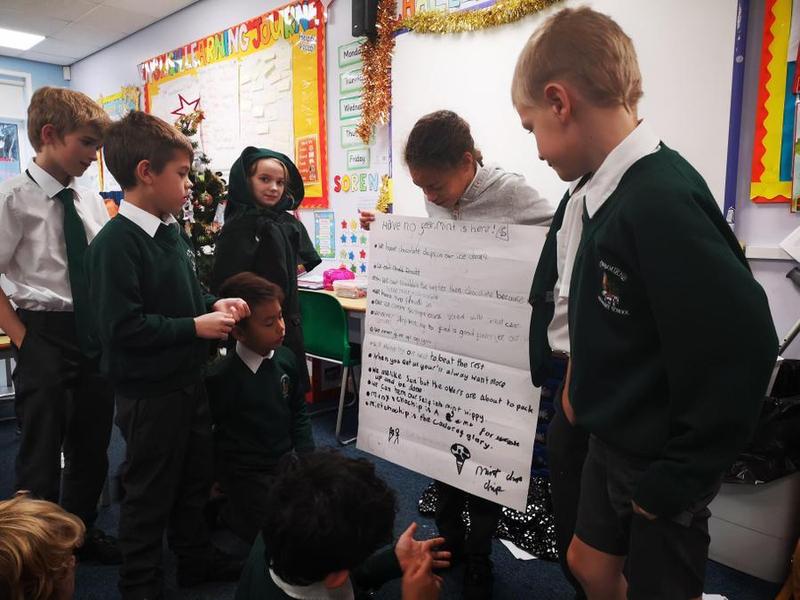 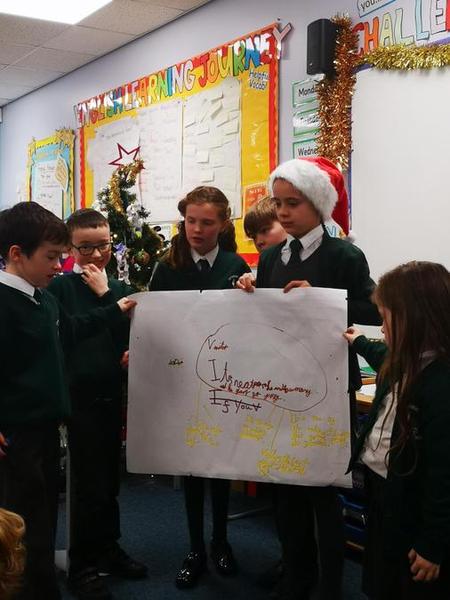 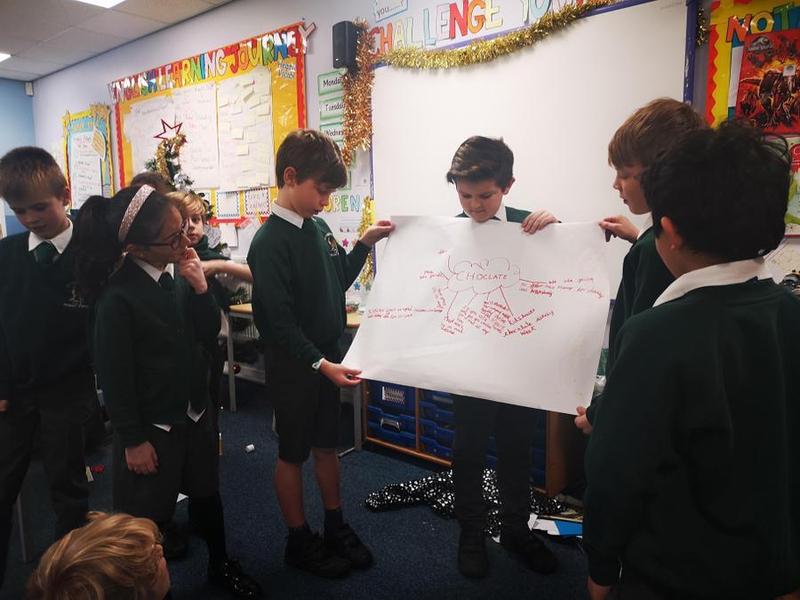